An Illustrated Celebration of Hope, Courage, and Resilience of Fifteen Fearless Women 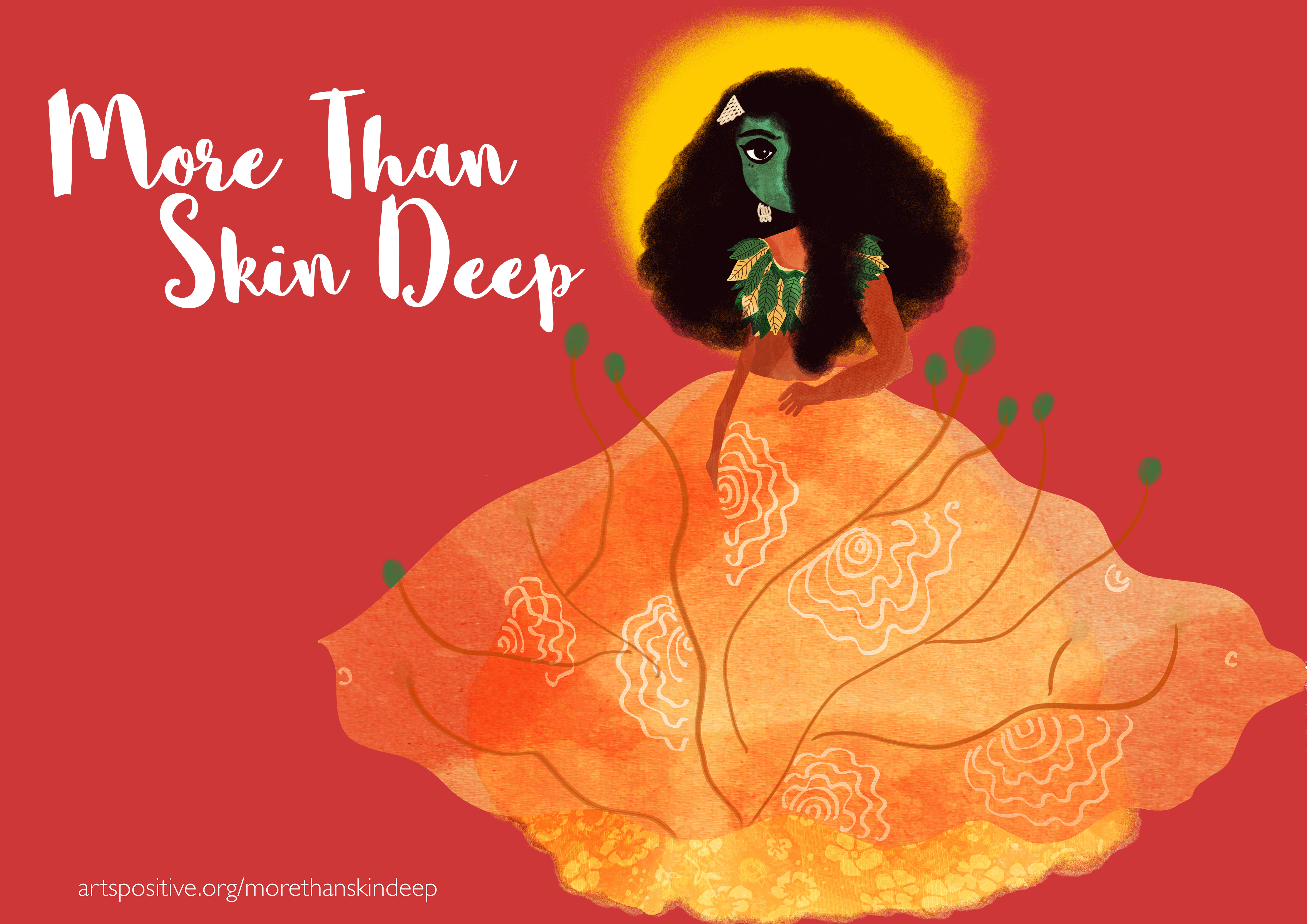 "My scars remind me that I did indeed survive my deepest wounds. They remind me that the damage life has inflicted on me has, in many places, left me stronger and more resilient."- Steve Goodier, United Methodist minister and author.


How does the human spirit endure the unendurable? What is that light that keeps burning in the deepest, darkest chamber of our being and illuminates our way through a catastrophe? And, what happens after we’ve survived? That is what artist Debasmita Dasgupta and poet Claire Rosslyn Wilson explore in the poignant More Than Skin Deep — a heartfelt homage to the strength of women in the form of a powerful yet warm, illustrated series of poems. The series explores unshakable strength, the true definition of beauty, the diverse faces of resilience, battles that shape, scare, transform, and strengthen us, and yet are never powerful enough to define us.

The idea for More Than Skin Deep was cultivated in the monsoon of 2016 when artist Debasmita Dasgupta encountered the story of Monica Singh as part of her widely recognised, “My Father illustrations” campaign. Debasmita was moved by the courage and determination of Monica, who didn’t just survive a horrific acid attack but did so while fulfilling her dreams - she is now a successful New York fashion designer, a UN ambassador and runs a foundation to help aid survivors of gender-based violence.

To Debasmita, Monica’s was much more than just a regular story of survival. And as she believes that “one positive story can create another”, she, along with friend and poet Claire, embarked on a quest to seek out similar stories of survival and share them with the world, in their own unique artistic style.

The stories, in contrast to the illustrations and sonnets, are narrated in a simple, matter-of-fact manner to highlight the reality these women have had to accept and live through. Yet, they make a point not to treat the attacks as the one defining moment in their lives by focusing more on their journey and achievements after the attack.

More Than Skin Deep series that will eventually become a book also acts as an agent of hope. Although all stories ignite the feeling of hope, the illustration for Natalia, in particular, a Colombian survivor and activist, bespeaks of a poem Emily Dickinson wrote a century ago, “Hope is a Thing with Feathers”. However, now the feathers have transformed into wings that seem to be set ablaze with both hope and valour.

One of the common themes running through the stories is the inquiry into our own notions of beauty and how singular they can be. The story of Saira, a beautician from Pakistan defies ideals of beauty and raises the strongest arguments for realising the power of appreciating inner beauty. The poem speaks out against narrowly defined conventions of beauty and looks for the similarity between people rather than the superficial differences.

Another human condition the book divulges into through Laxmi’s story, an Indian mother, activist and survivor, is that of love - love between two partners, love between a mother and her child, and love with one’s own being. The poem demonstrates how, just like our battles, love helps us grow and find out who we really are.

These stories undoubtedly question the evident injustice around gender-based crimes and their sheer severity. However, more than questioning they celebrate resilience, dignity, and invoke a sense of optimism by defining what makes these strong women not victims of their circumstances but champions of survival - emotional, physical, and psychological- in the face of catastrophe. The series pulls on the deepest heartstrings of compassion, vulnerability, and empathy and speaks to our shared humanity.
----
Story by: Isha Bhattacharya for ArtsPositive